Give me an idea for an addon!

I feel like I want to run a contest on the forums. If you have something on your mind that you want to see in Komodo via an add-on - feel free to write your idea in this topic.

Though there are some restrictions due to mine knowledge:

I hope to see your ideas there

Late reply cause as you know I’m on vacation, but:

Thanks for ideas! Recent files scope and encoding inspector sounds interesting. I’ll look into them first. Jsbin like pane also sounds nice and some new sharing sources could be appreciated by our users, so it will be implemented as well. 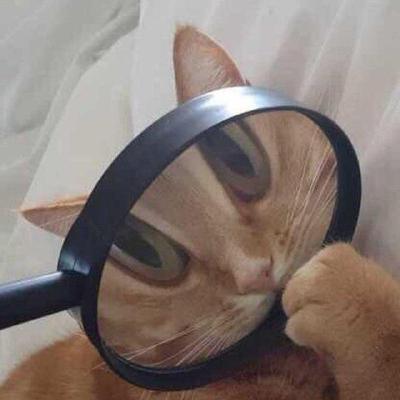 I’d love to see something to integrate with popular PHP frameworks, just like phpstorm does.
Examples of such frameworks: Symfony, Zend Framework, Laravel

I haven’t used PHPStorm. What kind of integrations does it have?

Somehow I missed your answer, though I’m not an expert in autocomplete stuff and I don’t know how to implement your requests, sorry.

Database explorer in Komodo is not really integrated with code editor, they work separately, I think is a good idea to integrate them.

That would involve writing logic for code intelligence. (auto-completions and everything). I might try though. However, because the Database Explorer is an IDE-only feature, I think I could make the add-on an IDE-only thing

This applies to the ideas of @garakkio. I’m not an expert in Codeintel code and if there will be a big difference in the code I have to write for the Edit version and for the IDE version, I think I’ll go with the IDE-only as well.

I would advice waiting to Komodo 11.1 for that. Komodo 11 will have the new codeintel and we hope to have it ready for addons by 11.1. (It’ll support addons for 11, but only to a limited degree).