After updating from 10 to 11, Komodo does not recognize my local git repositories. Created new ones not recognized either. Getting “Current Places directory does not appear to be under version control”. Works fine with Komodo 10.

@Sylvain_Thibault, did you happen to install updates for OSX, Xcode in particular? I guess you have to re-agree with their terms and conditions if Xcode updates. I just hit this.

Yes, screen identical to my Komodo 10 setup which works.

Are you currently able to open the exact same files on Komodo 10 and have version control work? 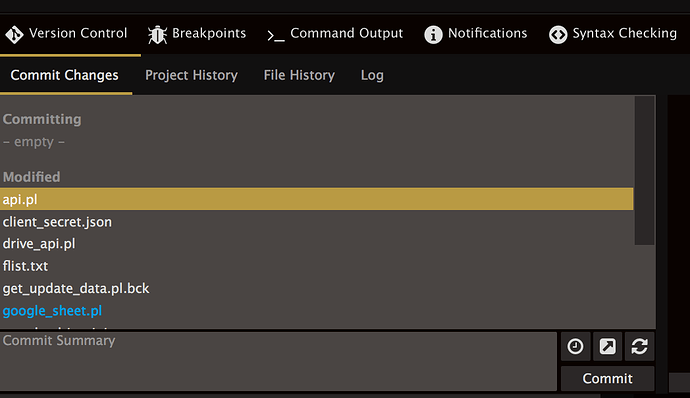 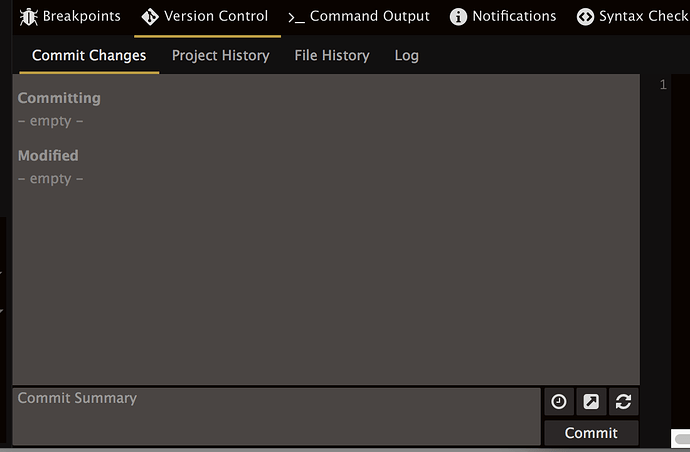 The terms and conditions for Xcode are agreed. I use some build tools that would not work if the Xcode tools were not agreed too.

Ok, so source code control works but only in certain places. Could you please open a bug and describe which parts work and which parts don’t? Thanks!