At the end of my build I get:

And the “build komodo” part fails, as it cannot find a working mozilla build.

this is the latest trunk (like, I did git clone an hour ago) but it’s been happening for a few weeks now. I am on the latest OSX.

(Edit: a previous post from last year is a similar problem but it seems to be about Fedora, not OSX.)

I JUST dealt with this. I’ve updated the Komodo Edit Readme.md so have a look to see if installing Xcode 6.4 helps: https://github.com/Komodo/KomodoEdit#mac-prerequisites

Fwiw @careyh JUST kicked off a Komodo 10 pre-release build. So with a bit of luck you’ll be able to get your dose of Komodo 10 soon, if that’s why you’re building it. 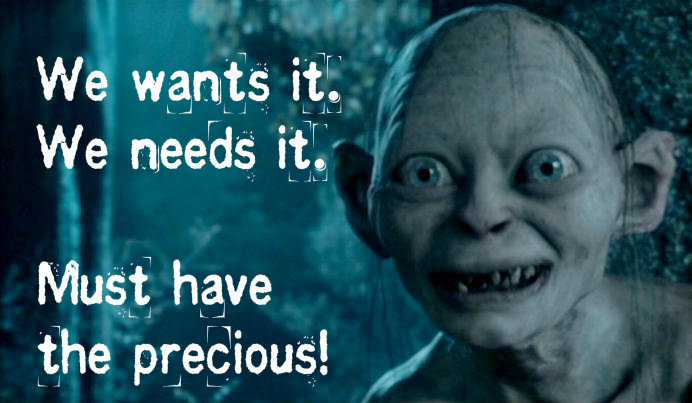 @nathanr made it sound like a formal beta would appear RSN so I’m waiting.

Ahhhh lame. Ok…yes…@nathanr is not lying. Keep your eyes open.

@Defman, I think you just did big guy.