I made it possible to store the komodo editor notes into a sql database, and then toggle them.
It is possible to customize them, and have different notes for different usages. public, private…
I will add more features later. 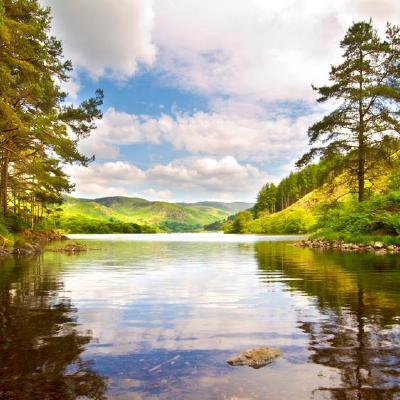 Store comments in SQL database online and Toggle inside komodo editor or online. (this will not work without additional installation steps; see https://github.com/krizoek/komodo-comment-storage) - ...

I made some improvements that it would automatically add a id to the comments.

with a snipped called c inside the macro->php-folder (when doing php programming), i can now comment with the following code simply by typing “c tab tab” after choosing the auto-abbreviation:

in order for to save the comment after, simply run the CommentToggle macro

I’m working on making it possible to add tags within the comments, and also to make a index on top of the page where one can quickly navigate.

The latest version i also made it add commentid automatically; so that one wouldn’t have to type it in. if there is a space after the

char, it will generate a id

The git-repo https://github.com/krizoek/komodo-tag-navigation do contain a tag system. you can use them to navigate with too.
TagIndexGenerator.js will generate a list of all the tags within the editor.
TagNavigation.js is to be used for the navigation

The latest version on github now contains a web-page which allows you to batch toggle multiple files at the same time.
It also will store comments and tags into a database.

This is great @krizoek! My only concern with your approach is that people would need to have PHP installed, running and configured in order to use it, which will be a barrier to entry. Note that everything you do could be done with JS or Python using sqlite, see https://developer.mozilla.org/en-US/docs/Mozilla/JavaScript_code_modules/Sqlite.jsm

Regardless, great addon! I’ll see about integrating it into our packages repo but as it is depending on PHP it will not be appearing in the Komodo package installer itself as it would require additional installation steps.