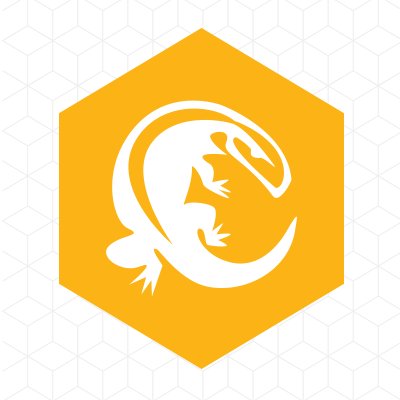 but I can’t find such switch in my Komodo IDE (version 10.1.1, build 89474, platform linux-x86_64)
I tried to look for configuration about git and also looked in docs, but I can’t find anyway to see something related to git.
Of course, my current project is versioned under git
careyh November 4, 2016, 7:57pm #2

Note it only works on git and mercurial, other version control systems are not supported for the branch switch widget.

my current project is versioned under git

@nathanr ya he mentioned that his project is under Git.

Ok, also note the branch switcher is contextual to the file not the project. So it shows the branch of the repository that the current file is under. 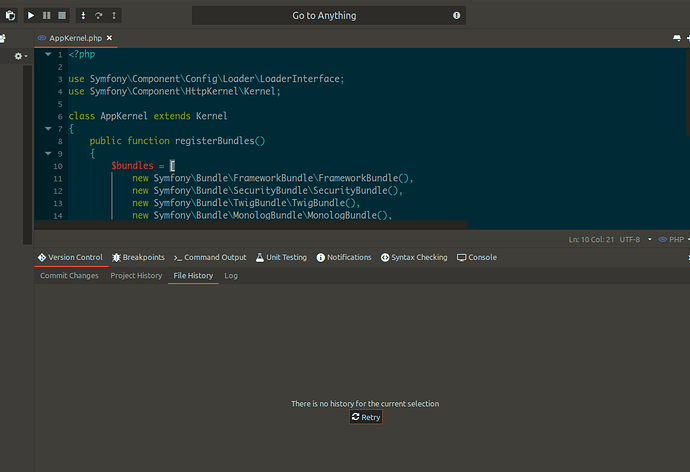 I can switch between branches using the statusbar:

I’m currently having the issue on windows, git is not always loaded correctly:

Short Summary Using git on command line inside komodo only, the git status doesn't update correct. Had 7 files that where changes added... 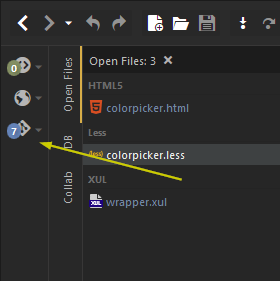 And of course you should have git intergration enabled: 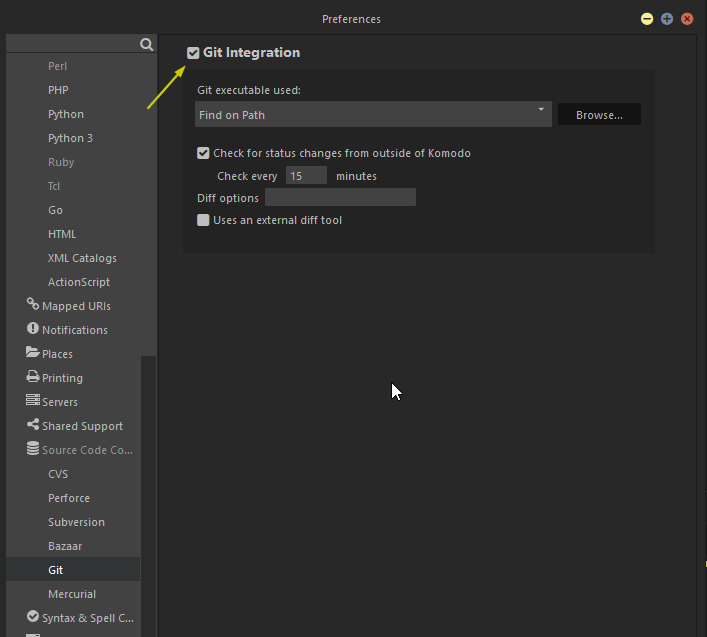 Well, my preferences are missing “Git” under “Source Code Control”. How can I get it? I looked into addons, no luck.
By the way, it looks like I can’t disable CSV and Perforce integrations (useless for me)

@garakkio the “source code control” is a folder, you can open it by double clicking on it.
There are tiny arrows in front of the items that can be opened:

@nathanr maybe an idea to use the thematic color for these arrows, so it’s more noticeable that the items can be opened

@babobski that was already clear, I already opened the folder, but no git 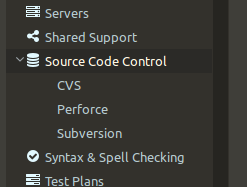 Oh strange, do you have git installed?

Of course I have. I started using git way long before using Komodo.

Oh sorry for that, just wanted to be sure.
But then I don’t have a clue, looks like something is broken

Open Tools - Addons (Legacy). Find Git 1.0. It should be enabled

11 posts were split to a new topic: Use Komodo with external git diff tool