If I set a font with ligatures (for example: https://github.com/tonsky/FiraCode) it doesn’t work in the editor but works in the interface.

Here it works, I use Fira Code, Hasklig and all those new coding ligature fonts in current Komodo Edit on Mac OS X.
Also in Linux, iirc. 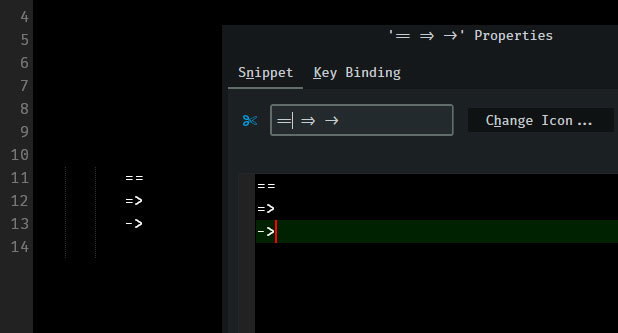 Did you set the font in both the editor settings as well as interface settings? The interface and editor each have a dedicated font field.

Yes, I set the font to “Fira Code” in the Editor and in the Interface, but only the interface has the ligatures.

@nathanr Well, according to the FiraCode website, there are some Scintilla-based editors that are in the “Works” category. However, there is also one in the “Doesn’t work” category, but that is a Windows-based editor. There are also other Windows editors that are in the “Doesn’t work” category. Therefore I’m tempted to conclude that ligatures work fine on Mac and Linux (as mentioned earlier in this thread), but not Windows.

Mmh…
I tried to install SciTe from http://www.scintilla.org/ and the ligatures work. 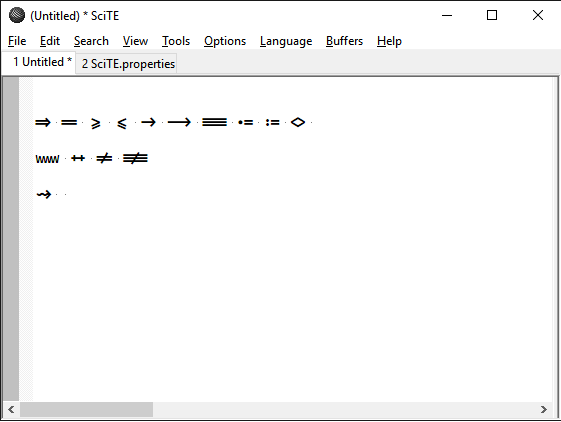 P.S: I’m also able to reproduce the lack of ligatures on Windows 7.

That’s a good point Defman. We currently use Scintilla 3.5.7. If that version of SciTE doesn’t support ligatures on Windows, then that explains why we do not either.

According to this Notepad++ issue ligatures work on Windows when you change the drawing technology: 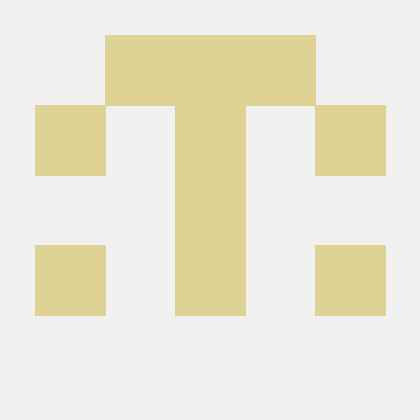 Be interested to find out whether setting this makes a diff for us too. I tried with a macro but that didn’t work, presumably because you have to set it before Scintilla does its drawing.