On a related topic, why are Javascript and Node.js two separate languages? They are both the same JavaScript. Node.js, of course, has some libraries available to it but other than that they are identical languages.

Debugging and CodeIntel will act slightly different depending on the language. Node.JS has a lot of API’s which plain JS does not, and similarly plain JS generally implies having access to the DOM and those API’s, whereas Node.JS does not.

Our current JSLint and JSHint versions are slightly outdated, you can download the latest version of jshint yourself and point Komodo at it from Prefs > Syntax Checking > JSHint and then select “custom linter”, using the version you downloaded. Then in JSHint options enter esnext=true.

This will be fixed in one of our next updates.

So I have installed the latest version of JSHint (here on OSX), and have enabled it in KIDE 9 the way you’ve described (and turned off the “Basic Checking” with the mozilla engine). How do I get it to actually work…? I’ve placed the correct options, as you can see here, but it doesn’t seem to actually pick up syntax errors – do I need to do anything else?

That ought to do it, can you try invoking it from your terminal with those options to see if that works?

Additionally, it would be perfect, if KomodoIDE could honor a “.jshintrc”.

Currently it’s quite challenging to keep settings consistent across multiple Projects AND multiple developers. (On a high level) It’s quite similar to the .editorconfig Support in the upcoming 9.2 release.

Even better would be, to (optionally) utilize a external/local nodejs/iojs installation. We - and I assume many other (Web-)Developers also - are already quite familiar with node, even when the Server-Side Language of choice is not JavaScript, since tools like SASS, Grunt, etc. are based on it.

That’s a great idea, please make sure you file any such ideas on our bug tracker: 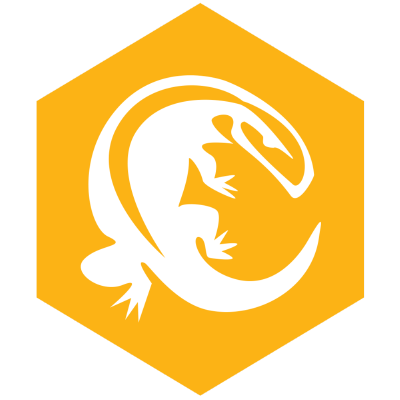