Button ordering in dialogs is reversed

The placement of affirmative/confirmation and negative/decline buttons in Komodo is flipped. For example, in the Debugging Options dialog the first button is Help, followed by Cancel, and then OK. In Komodo 8.5 the first button is OK, followed by Cancel, and then Help. This is also consistent with the ordering of standard dialog buttons across all of windows.

Is this a local setting on my machine I messed up somewhere or an intentional change? 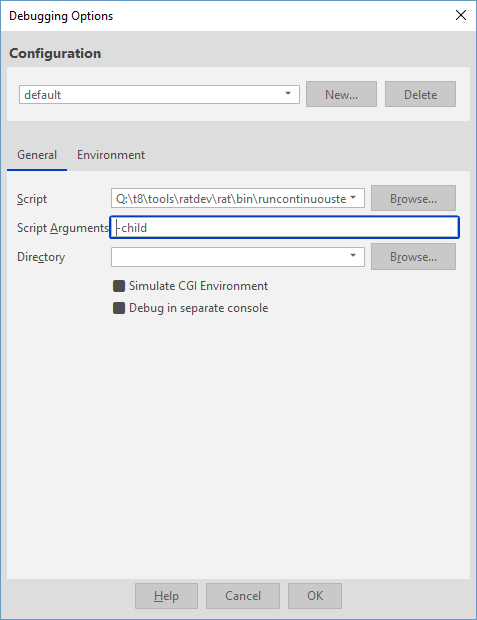 Is this a local setting on my machine I messed up somewhere or an intentional change?

I can’t understand why someone would change that. It’s a standard in Komodo and Windows.

The whole thing with many of the UI changes in Komodo X were for them to be consistent. This often wasn’t the case in the past (buttons included). That said we are sort of starting with a clean slate with our new UI and there are definitely things that will need to evolve again, this would be a good example. I’ll take your feedback into consideration for our future UX improvements.