How can I hide/change color of this border?

Could you make a screenshot of this “white border”? 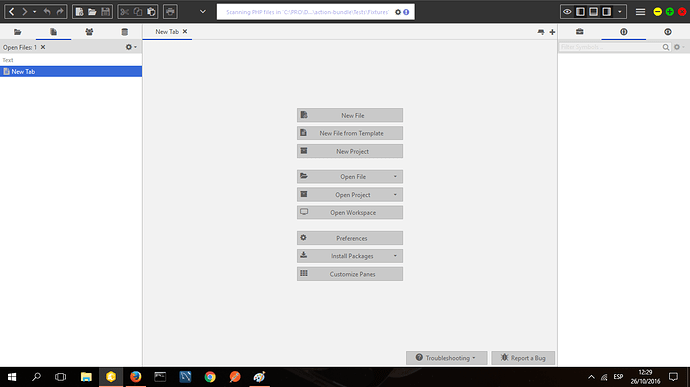 and with no border… 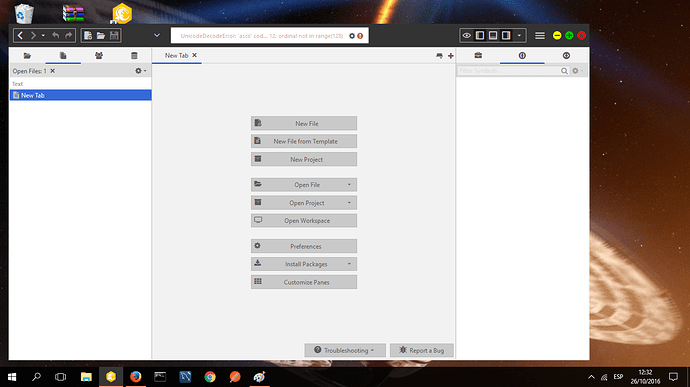 You seem to be using a custom color scheme, are you able to reproduce this with the default color scheme?

The same happen with “redmond” and
another themes. But what I’ve noticed is that with a dark theme, the
border is black and with a light theme the line is white

This didn’t happend with version 10 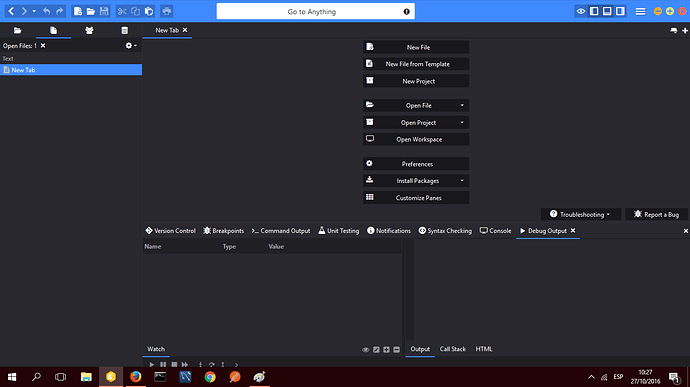 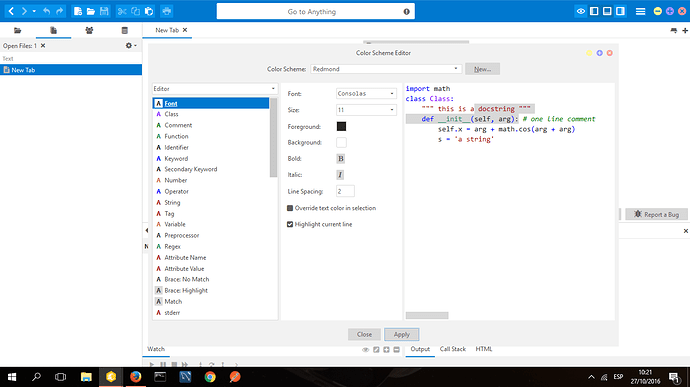 The problem still occurs in safe-mode

Thanks, I’ve been able to reproduce the bug.

As a workaround you can add the following CSS rule to your color scheme: